A musical celebration of growing old 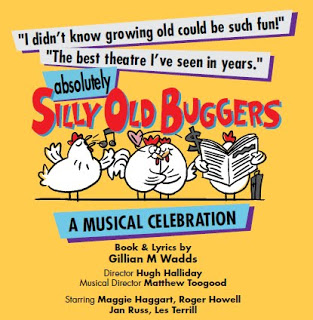 Paul and Helen, Martin and Chloris refuse to grow old with dignity.

Life is meant for living – and that’s what they’ll be doing till the end.

Paul and Helen are spending their new life together with lots of laughter,
love and a sense of adventure.

Martin is alone and lonely – until he meets up with new friends who help him
realise that there’s a bit more to life than hypochondria.

And Chloris? Well, retirement from the stage may not be the glamorous life
she’s used to, but she knows it’s much better to dye than be grey. 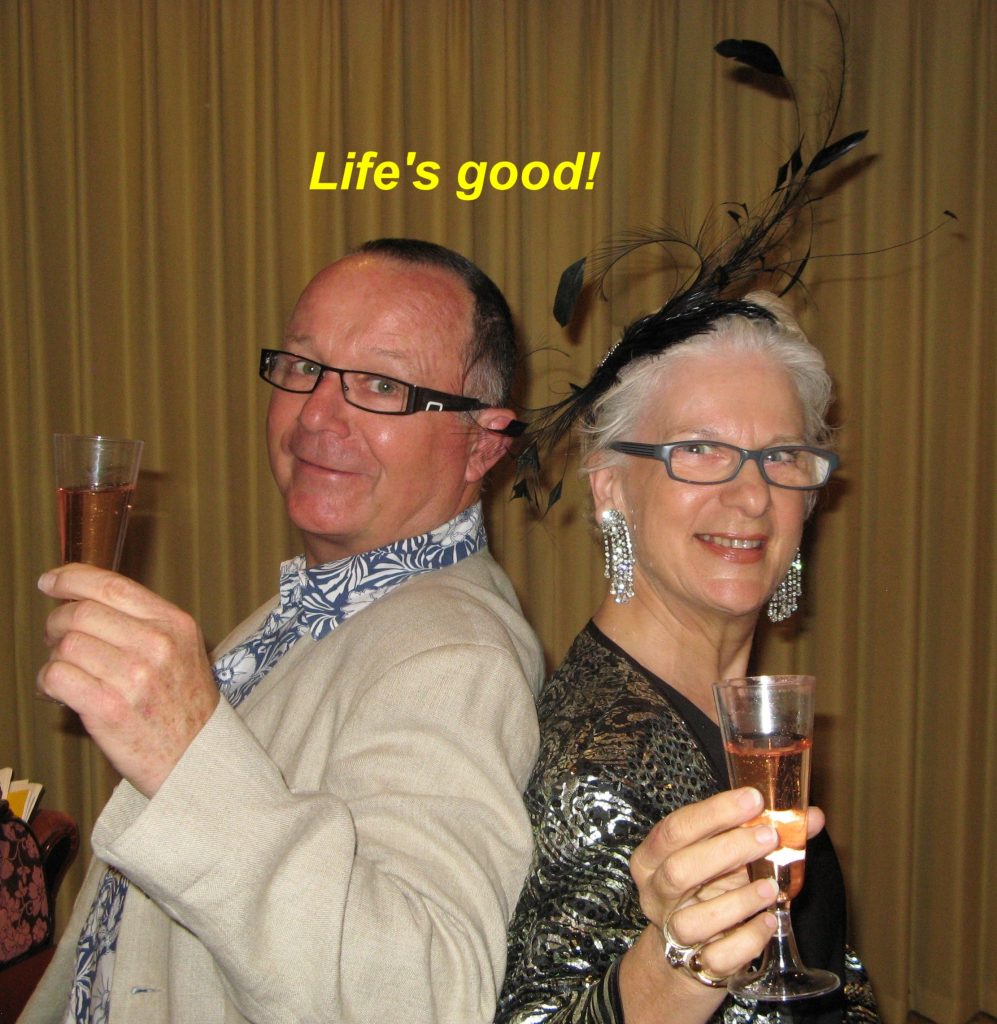 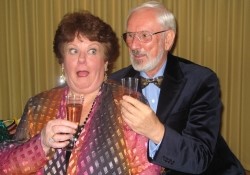 It was then taken up by Chapel Off Chapel – a venue in inner city Melbourne where, again, it was greeted with full houses and much praise.

Since then Silly Old Buggers has been available for public performance through my agent, David Spicer Productions. It has been performed as a Theatre Restaurant show in New Zealand and as a regular stage production by other companies. 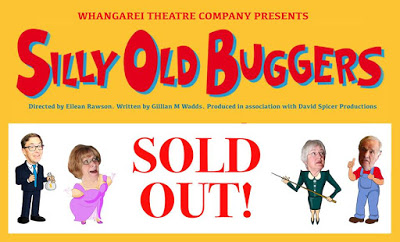 It’s a great show for four ‘mature’ performers who LOVE playing these older characters and enjoy the irreverence towards ‘growing old with dignity’.

Some of the songs you’ll be able to enjoy are:

Silly Old Buggers now has its own website. Stop by and have a peek.